If you are looking for a band saw, Dewalt has you covered.  Dewalt offers both a corded and cordless version depending upon your needs.  For today, let’s cover the cordless band saw 20V and more specifically the DCS371 cordless, so let’s jump in and go over the Dewalt cordless band saw review.

Long gone are the days where you break out your hand saw to make a cut.  What was once a task that took time and effort is now a painless and simple task like cutting a 2″ pipe. That’s because today electricians have more options than just a simple hand saw.  They now have a tool that can fit in their hand and make quick, accurate cuts without leaving burrs or hot pipes.  Dewalt isn’t the first to have a cordless band saw on the market.  Many other companies like Milwaukee Tool, Bosch and others have their own version. 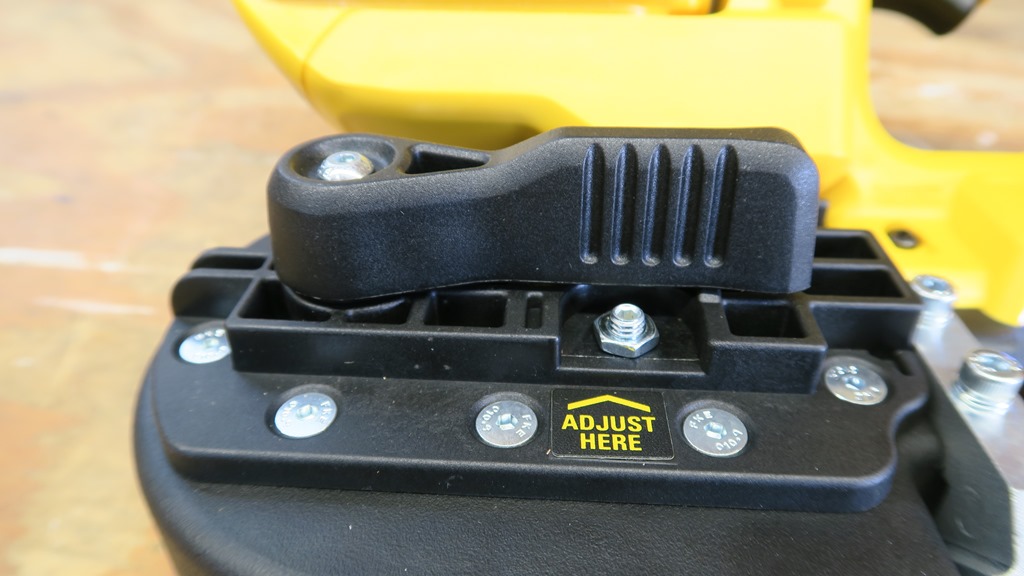 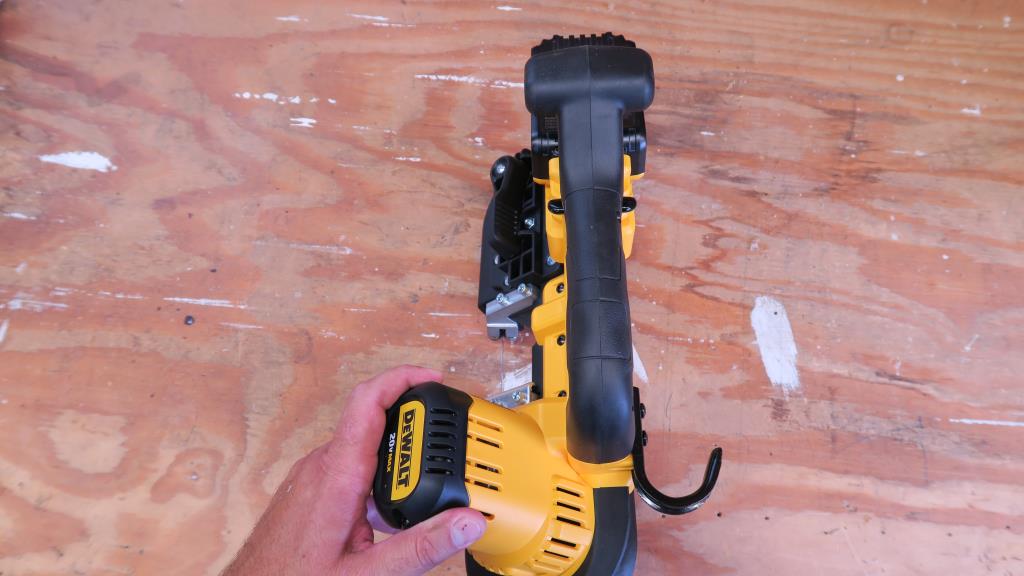 Dewalt offers a decent bang for your buck with this saw.  Is it the best cordless saw on the market?  I will leave that to you but in my opinion, it’s one of the top saws.  If you own Dewalt, this is a saw you should stick with.  Is it good enough to move from a different battery platform to Dewalt? I don’t really think so. I believe it’s a nice addition to Dewalt’s already large lineup.